The Guineas Ball returns with a star-studded line-up

Kristina Rhianoff, Ben Cohen, Frankie Dettori, Felix Francis and Stars of ‘Made in Chelsea’  are just a few of the guests who will be joining racing’s elite at the Guineas Ball which returns to Newmarket after an ten year absence on Saturday, 28 April.

Chris Silverwood England Bowling Coach, Trainer John Ryan, Coronation Street’s Mikey North, Jockey James Doyle and many others have already put their markers down for the charity event being held at the National Stud in aid of the Injured Jockeys Fund’s Sir Peter O’Sullivan Rehabilitation Centre project, St Nicholas Hospice West Suffolk and a £500,000 appeal fund which has been established to build a new cardiac centre at West Suffolk Hospital for which Frankie is Ambassador.

One of the season’s social highlights until 2010, the Guineas Ball raised more than £600,000 for charities in the region before taking a break.  Explaining next year’s return Julie Thompson (Chair) and Emma Kaye said, “We did 12 years of the Guineas Ball and raised significant amounts for charities, most notably being able to fund an emergency vehicle equipped to deal with accidents on the gallops and at the races.  After such a great effort by everyone we felt the time was right to give the sponsors a break, but we have been inundated with requests to revive the ball, and had so many pledges of support from friends both in and outside racing that we look guaranteed to be able to come back with a bang.”

The black tie event will be hosted by Julie’s husband, International horseracing broadcaster, Derek Thompson, who will also preside over the evening’s charity auction which has already attracted some fantastic prizes including dinner in your own home by Crown Catering Cambridge; holiday lodges in the  Lake District; the chance to be written-in as a character in a Felix Francis novel;  Cheltenham packages; and a Masterclass with Strictly Khristina Rhianoff.   Also, to add to the huge excitement of the evening, Julie’s good friend Julius Cowdrey from ‘ Made in Chelsea’ has agreed to perform his hit song with the live band.

“The response has been amazing” said Emma Kaye “over forty tables have been reserved so far”.

Tables of ten can be reserved at a cost of £1,500, which includes a champagne reception, three course dinner with unlimited wine, breakfast, casino, live band, disco, outside entertainment, complementary vodka luge, sweet table and more. 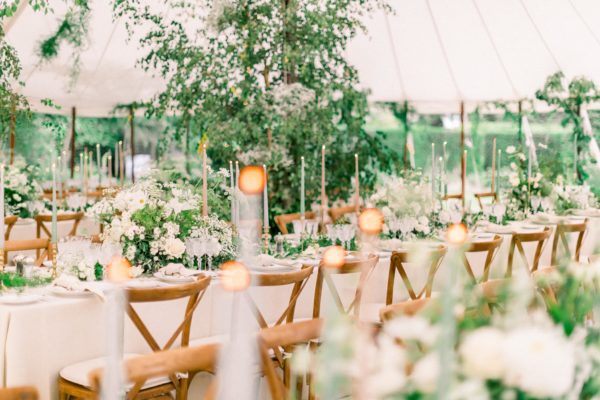 We recently had the pleasure of catering for Lucy & John’s marquee wedding in the garden of their Suffolk... 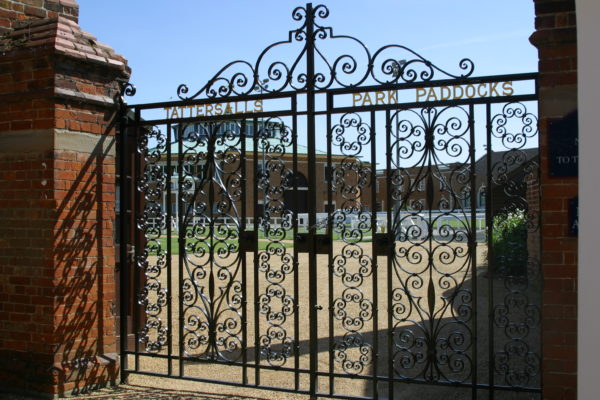 Founded in 1766 by Richard Tattersall,  Tattersalls is the Europe’s leading bloodstock auction house (and the world’s oldest) and...