Last month we had the pleasure of working with the Newmarket fundraising team for the MS Society on a hugely successful fundraising evening at Tattersalls, Park Paddocks.

After the highly entertaining quiz, guests then made their way to the dining room for a 3-course meal, catered for by the Crown Catering Cambridge team!

After dinner entertainment was provided by Sir Mark Prescott and the evening concluded with an Auction which really got the bidders going.

A staggering sum of £17,000 was raised for the MS Society and the Cambridge Centre for Myelin Repair where researchers in Cambridge are leading the way in developing treatments that promote myelin repair for people with MS.

It was wonderful to be involved in such an amazing evening and a huge congratulations goes out to everyone involved in making it such a incredible success. 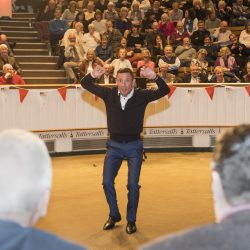 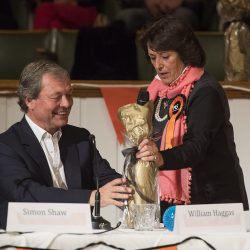 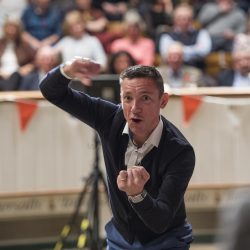 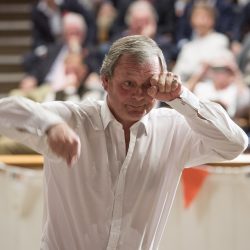 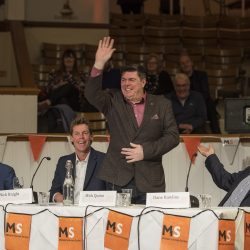 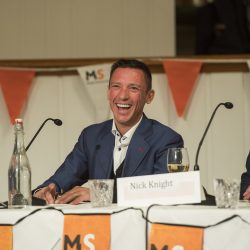 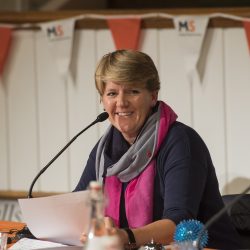 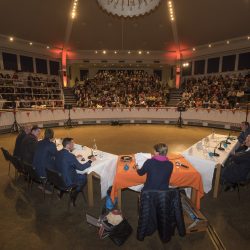 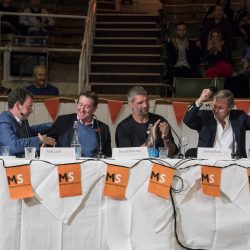 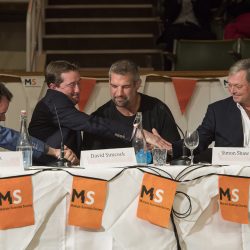 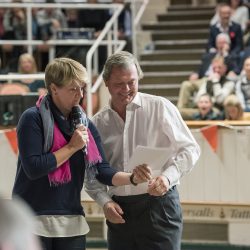 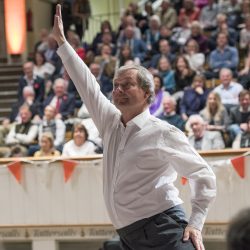 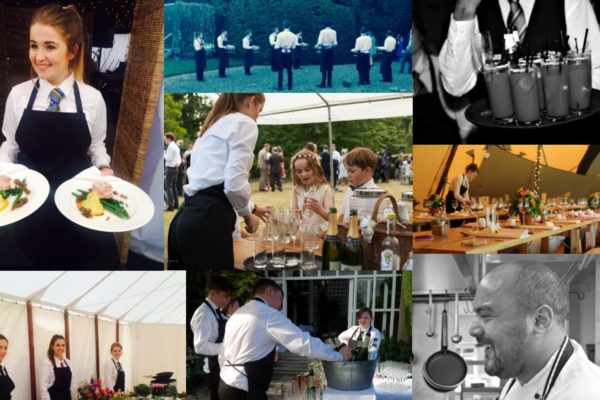 In advance of another busy year we are looking to increase our Front of House team No two weeks... 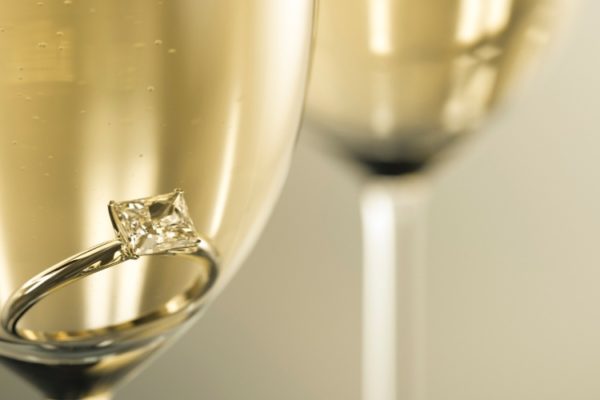 … to all the newly engaged couples that celebrated a very special Christmas and New Year Do get in touch...